Could Image Proof Create a Fairer World for Visual Creators?

Photographers and image creators are faced with the same dilemma: With the ever-increasing popularity of social media and the rise in online sharing culture, how can authorship details for visual works be preserved?

Sure, there are a number of ways in which claims to copyright can be attached to the picture itself, including meta data, visible watermarks or the author’s identity "stamped" into the corner of the image. But all of these measures have proven to be relatively ineffective, be it due to meta data and visible identifiers being routinely stripped by automated cropping and compression algorithms employed by popular online platforms, or be it due to the limitations of stating the ownership of the works with the brevity aforementioned stamping requires.

This shortfall in effectively marking attribution details into the creative work itself surely must be one of the main reasons for the staggering extent of unlicensed image use online in recent times.

Unlicensed use and orphan works 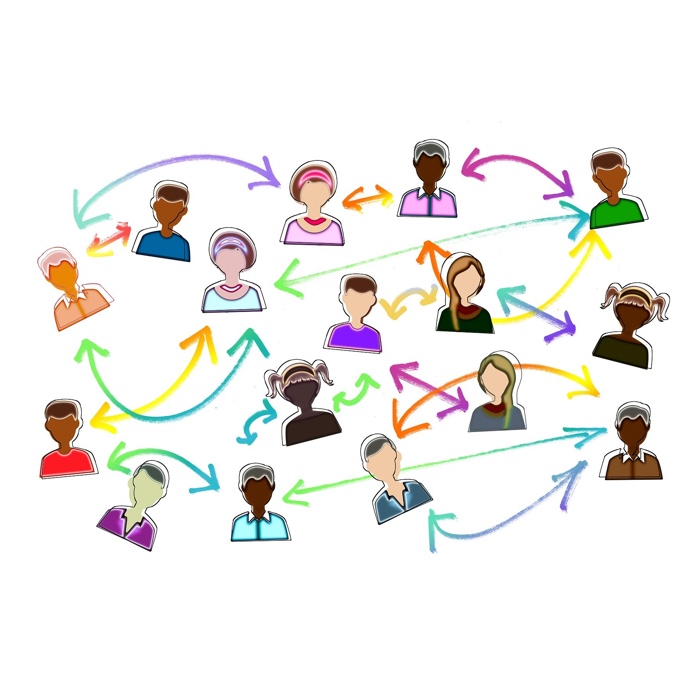 Billions of images are shared without licence on the internet each and every day, according to a Copytrack study, which found that on average 2.5 billion unlicensed images were uploaded or shared daily on online platforms in 2018. Online users in the U.S. top the league table of global image theft with nearly 23% of copyright infringements, followed by China with a 6.6% share.

Copytrack estimates that image rights holders are losing out on as much as $600 billion each day due to this rampant disregard of ownership rights.

There is also the phenomenon of so-called orphan works. These are creative works for which the author can no longer be identified or contacted, which brings us back to the topic of searching for a way to mark creations with authorship details more effectively. When the UK government compiled a database of “culturally valuable” orphan works some six years ago, a staggering 91 million creations with author-unknown made up the initial data set.

With millions of copyright holders missing out not only on licensing income but also on being credited or recognised for their work, the creative industry needs a more effective solution to combat this systemic loss of accreditation and attribution. 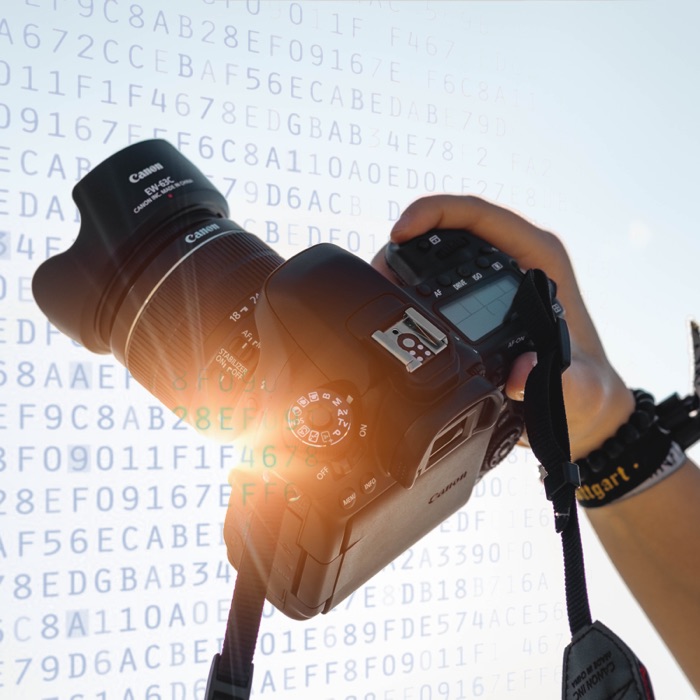 In an ideal world, image creators should be able to register their authorship and ownership for each of their visual works and for those registrations details to be accessible to anyone who comes across the image. The whole process of image registration and generating a digitally-signed version should be quick, affordable and secure - without affecting the aesthetics of the image and capable of withstanding common compression and cropping methods used by online platforms.

By combining technologies including trusted timestamping, blockchain registration and image steganography, Web Commodore has created its Image Proof service which is designed to provide image creators with a robust tool to register their authorship and IP rights details, ensuring that they are preserved and accessible as the image travels the internet.

A picture is worth a thousand words, so the best way to see how Image Proof works is to try it. Simply drag and drop the image below into the Image Scanner to reveal its ownership and licensing details:

Brighton at Night by Marc Pinter-Krainer
Drag and drop this image into the Image Scanner to reveal its ownership, provenance and licensing details

Scanning the image will reveal the authorship details, contact details of the rights owner including a website link, provenance details recorded within the original EXIF and IPTC metadata and registration details including those logged on the GoChain public blockchain. Creating such proof is as easy and quick with Image Proof as it is to scan a signed image - it's a simple drag and drop action.

By registering their visual creations with Image Proof, photographers and image creators can not only put up a fight against loss of attribution that comes with current levels of unlicensed online sharing, but also improve chances of boosting their licensing income. Surely that seems a world that’s fairer to visual creators. 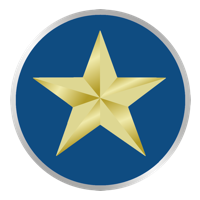