Are You Protecting Yourself Enough Against Fake News?

In the past few years, fake news has become nothing short of a phenomenon.  With social media and networks such as Facebook becoming a leading way for people to share breaking news stories, it’s safe to say that the lines between what’s real and what’s fake are starting to blur.  There are two side-products of this phenomenon – one, of course, is that readers will struggle to realise what is real and what is fake.

The second is the knock-on effect of defamation.  Defamation of character has never been rifer than it is online.  In just a matter of minutes, public figures and popular brands could be at risk of ‘news’ spreading through viral channels.  It’s never been easier, or quicker, for stories to spread.  Therefore, what happens if you don’t have control of your branding or PR?  How are you to best protect yourself if false stories arise? 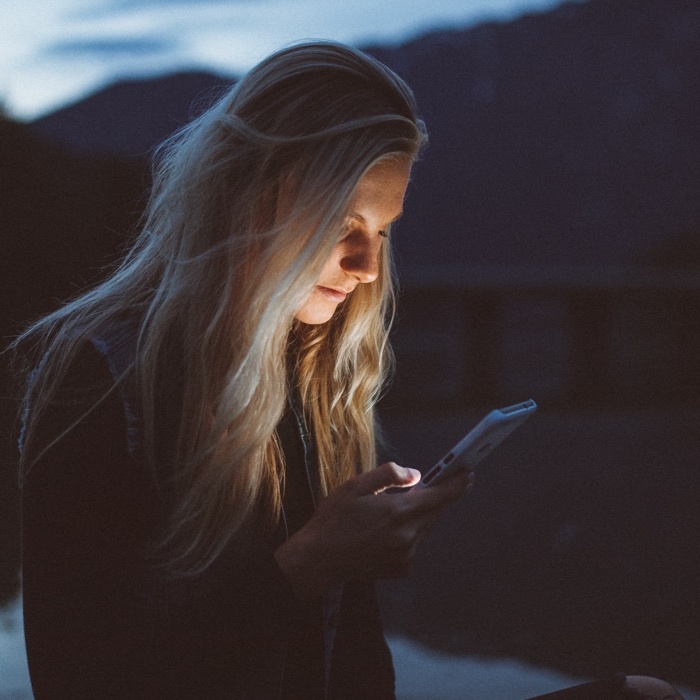 A sure-fire way to protect yourself against fake news, and to ensure that you have protection as far as defamation and libel, is to secure evidence.  To many people, this may be as simple as taking a quick screenshot of a page that has erroneous or harmful details.

However, this type of evidence rarely works in legal practice.  This is for the simple fact that even those with rudimentary photoshop or editing knowledge can easily falsify such screenshots.  Unfortunately, it is the few people who try to falsify reports who will prevent genuine cases from receiving quick, simple backing.

With that in mind, it’s worth looking at different ways to protect your brand.  The best thing to do to prevent fake news from spreading is, of course, to have a strong PR strategy in place.  If you are a public figure, or if your product line or brand could come under threat of defamation online, you should have a strong form of prevention in place.

Otherwise, you will need to do a lot of legwork to pick up the pieces.  This means that you’re going to need to fight the publisher of such news on your own.  This isn’t always easy.  There is also the fact that some publishers may be quick to simply edit out erroneous facts and leave articles online.  They can do this, in some cases, without the need to offer an apology.  Unlike print media, where hard evidence exists, it’s harder to prove defamation of a website has been and gone, or if an article has been edited after the event.

What Can You Do? 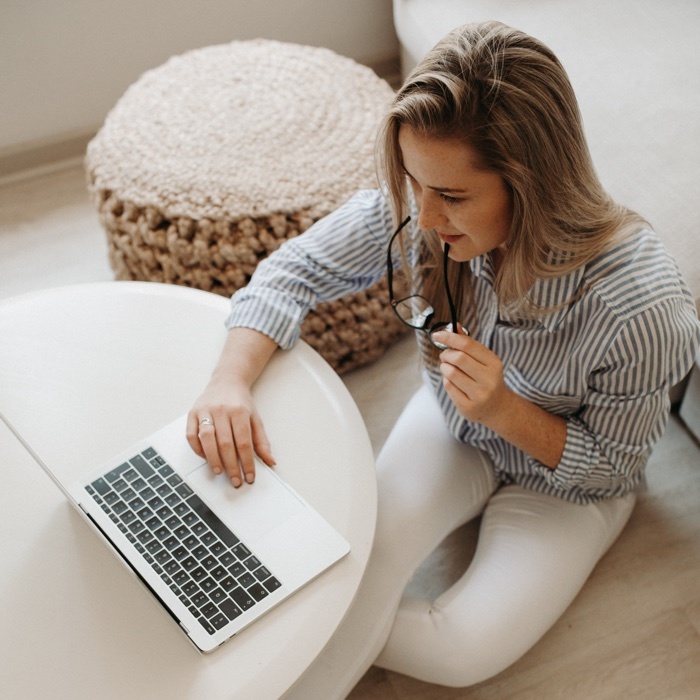 Instead of taking evidence yourself, you will need the assistance of a third party.  Third party, impartial evidence capture is permissible in court.  This is because you are effectively removing the threat of you ever being able to falsify the reports yourself.

Web Commodore is an impartial online tool which works to capture evidence on your behalf.  Our work as a third party means that we can act on your behalf, proving to a court of law that your evidence of fake news is genuine.  We can take a precise snapshot and time stamp of news or data you feel to be defaming.  We will then be able to archive this for you and use this should you wish to bring claims against anyone you suspect of wrongdoing.

Web Commodore could be your greatest ally in protecting your intellectual property, your reputation, and your public character.  If you are under threat of fake news, or you are aware of falsehoods spreading regarding your name, it is time to take charge with evidence capture that cannot be faked.